Light jet trainer built by the Czech Republic and used around the world.
We have 2 of these appearing. 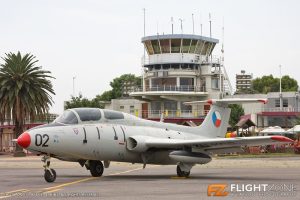 Light jet trainer built by the Czech Republic and used around the world. A modern version updated from the L-29. Still in production in a modernized variant today. 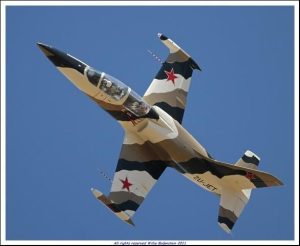 The hawker Hunter was an English designed Fighter attack aircraft, used around the world, from Zimbabwe to Switzerland. The one at our airshow is an ex Swiss Hunter trainer. 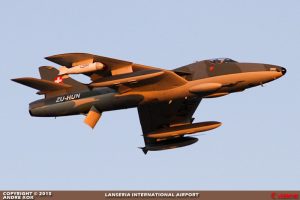 The Impala is an Italian design that was licence produced in South Africa by the Atlas Aircraft Corp. The Impala came in 2 variants, the Mk.1 being a trainer as to be seen at The Garden Route Airshow and the Mk.2 a single seat light attack variant.

The Boeing Stearman biplane was a trainer used by the American services during and after the second world was. When they became surplus to requirements they were sold off to be used as aerobatic aircraft, crop sprayers and many other uses. 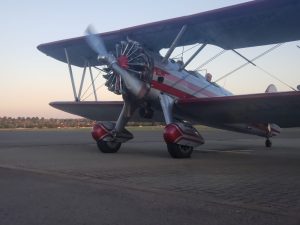 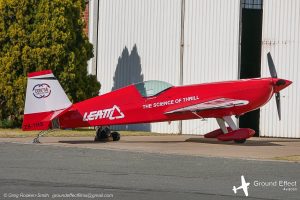 We have 2 Yak-52’s coming from Hangar 51. The Yak-52 is an aerobatic trainer that was used by many eastern block countries as a basic and advanced trainer, also used by many civilian teams. These radial engined planes make a lot of smoke and noise. 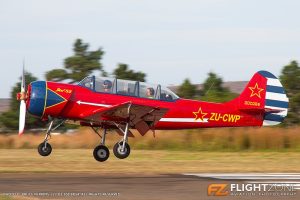 The Bosbok was used by the South African Airforce as a forward air control and spotter aircraft. The three seater could be armed and carried flares, rockets and smoke bombs. The only other country to operate them was Rwanda who sold them to Atlas Aircraft corp. leaving South Africa as the only operator  of this Italian design. 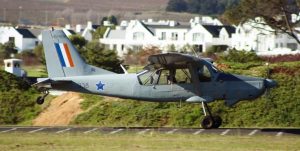 The Tigermoth was designed in 1930’s as a training aircraft for the Royal Airforce and many commonwealth airforces. This light Bi-plane is one of the most iconic aircraft in the world, fully aerobatic, but very underpowered it takes a lot of skill to display this aircraft. 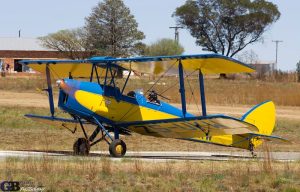 The Gamebird is an advanced aerobatic aircraft that has been flown in world competitions and the Red Bull Air race. The one being flown at the Garden Route Airshow will be displayed by ex world champion and air race pilot Patrick Davidson. 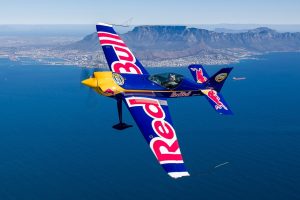 A modern development of the well known BK-117 series of helicopters. These helicopters are used in a variety of roles, with the one being displayed being used in off shore support and rescue tasks. 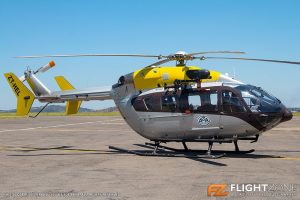 The AW-139 is a medium Twin engined helicpoter used in a variety of roles from Medical evacuation, fire fighting, Search and rescue and VIP transport. The one appearing at the Garden Route Airshow is used in the off shore support of the Gas platforms off Mossel bay by the Titan Helicopter Group. 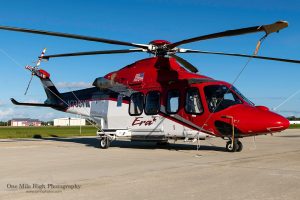 The S-61N is a large off-shore helicopter with a long association with George in supporting the Gas platforms off shore of the Garden Route. First operated by Court Helicopters and now the Titan Helicopter Group, this aircraft has never been seen at an airshow in South Africa. 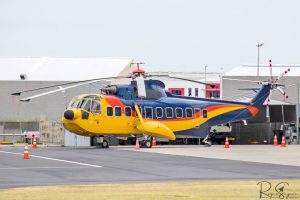 Used by many companies and government agencies in South Africa the As-350 is a common site  in the sky’s above the Garden Route. This multi purpose light helicopter has a single engine and is a real work horse. 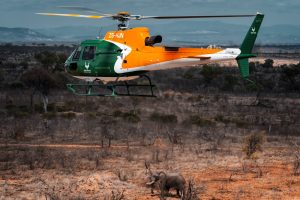 Perhaps the best known helicopter in the world, the Huey is very well known in the Garden rout for the many times it has come to the aid of the community in fighting the numerous fires that have affected the region. It is always a welcomed sound when a Huey appears overhead, we know help is on the way. 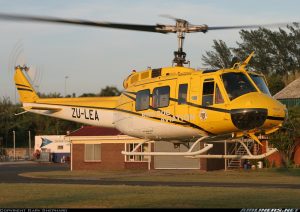 The Garden Route Airshow
Stand a chance to WIN A FLIGHT with the Marksmen by entering one of our three photographic and social media competitions. See our website below for more information on how to enter!
Good Luck!!
http://www.marksmenaero.com/competition.html